Archive.org
Dropbox (Currently down due to excess traffic)
Mega.nz

Looking for information on PSP emulators or PSP and Vita custom firmware (CFW)?

Let’s jump right in! Here’s the steps to patching your copy of Genso Suikoden Tsumugareshi Hyakunen no Toki so it becomes Suikoden: Woven Web of the Centuries, in full English!

If you need more detailed instructions, consult the readme file in the zip file. 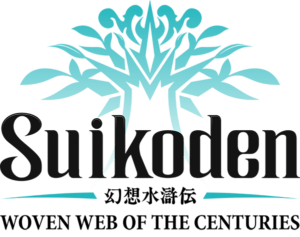